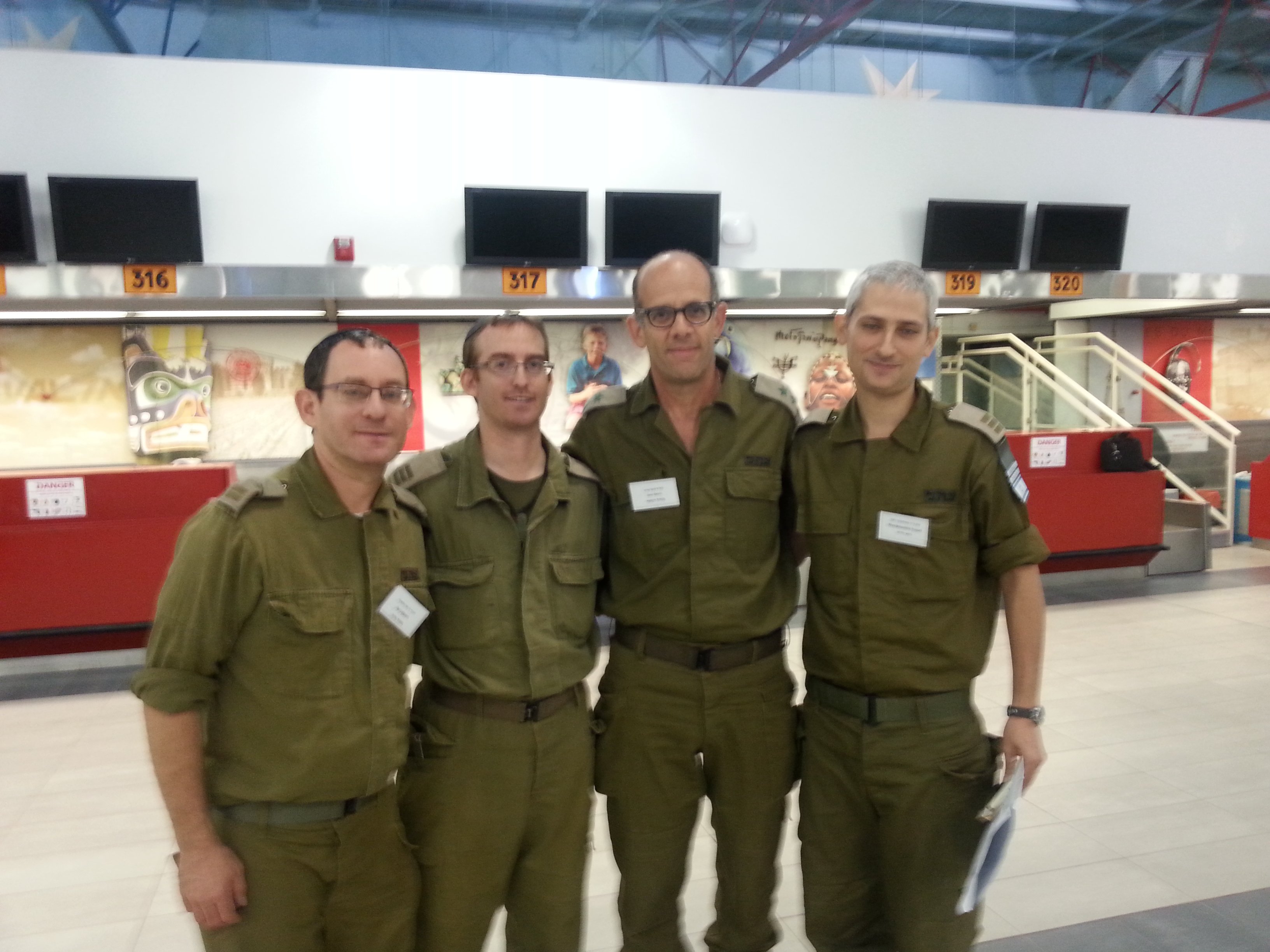 On Thursday, November 21st, The Canadian Shaare Zedek Hospital Foundation, will co-host an evening in celebration of humanitarianism at an event called From the Heart. Proceeds from the event will support of the Israel Defense Forces (IDF) clinic at the Shaare Zedek Medical Center in Jerusalem which serves over 12,000 soldiers annually in peacetime.Collaborating with the IDF on a daily basis and a recognized leader in emergency responsiveness and disaster relief efforts, Shaare Zedek Medical Center has been called upon again to send a team of medical personnel to join the IDF Medical and Rescue Response Team who were dispatched, in the wake of the massive typhoon which struck the Philippines earlier this week.

Heading the Shaare Zedek medical team is Deputy Director General Dr. Ofer Merin, who has been a first responder in previous IDF rescue efforts in Haiti and Japan and will again be responsible for coordinating efforts of the field hospital in the most heavily affected region of Tacloban City.  Joining him are two pediatricians and an emergency medical specialist from Shaare Zedek.

The selected members all have extensive training in rescue and recovery missions within the IDF Medical Corps and were extensively briefed prior to departure for what they can expect upon arrival in the disaster zone.  The immediate objective of the IDF team will be to set up a fully operational field hospital so that patients can quickly be triaged and treated.

The IDF maintains a constant level of equipment readiness for these types of incidents so that the necessary resources can be moved into place within a short period of time.  In recent years, Israeli response teams, including many Shaare Zedek representatives, have been credited for leading international medical recovery efforts in regions affected by natural disaster, and cited for their training and readiness to respond to all types of disasters.

“We are proud that the money we raise here in Canada is being sent to Israel to support Shaare Zedek’s IDF Clinic and to help train and prepare the medical personnel in disaster and emergency preparedness, a specialty of the hospital. Doctor Ofer Merin has been called upon many times in the past to lead the highly qualified medical team into catastrophic regions of natural disaster and we’re proud to be able to support his efforts and those of his colleagues to provide humanitarian aid through events such as From the Heart ,” says David Smith, President of The Canadian Shaare Zedek Hospital Foundation.

Shaare Zedek Director General Professor Jonathan Halevy wished the medical team much success in their mission. “We view it as a great sense of pride that our hospital will again play a leading role in this effort which reveals the very best of Israeli humanitarianism,” he said.  “Our doctors and nurses constantly prepare for all types of disasters – both civilian andmilitary – and it is encouraging that this training will enable us to assist the people of the Philippines in this tragic time of need.”

Known as a “hospital with a heart” for over a century, Shaare Zedek Medical Center provides a continuum of care for over 500,000 patients annually.  Located in the heart of Jerusalem, Shaare Zedek is the city’s fastest growing hospital and the only major medical facility in the city’s centre.   An academic health science centre fully affiliated with Hebrew University School of Medicine, Shaare Zedek is deeply committed to treating patients of every race, religion, nationality and political view with compassion for all human life.

Shaare Zedek does not receive any Israeli Government funds for education, equipment or research and the funds raised by the Canadian Foundation support Shaare Zedek’s efforts to provide world-class medicine by educating clinicians, funding scientific innovation and research.