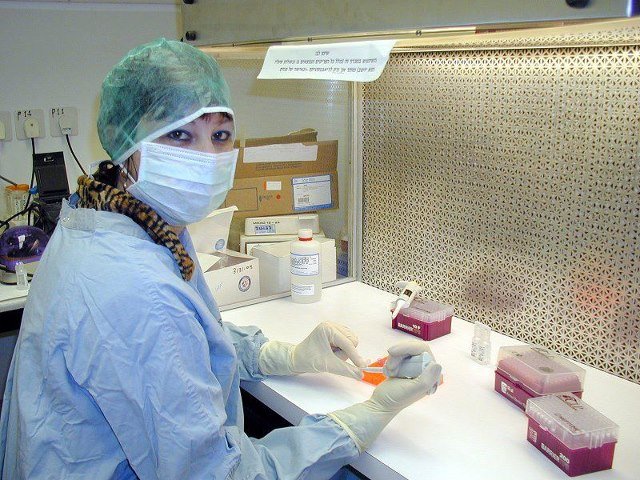 Imagine a world without diseases such as Tay Sachs, Gaucher Disease and Canavan’s Disease. Imagine having the ability to detect the potential for developing breast and ovarian cancer so that women have more control over their health. Such lofty ideas are no longer merely dreams, they are already being implemented at Shaare Zedek and moving us into a healthier disease-free future. Shaare Zedek’s Fuld Family Department of Medical Genetics is currently the most prestigious unit in Israel in terms of both research and clinical work. As a center of excellence, the ramifications and implementation of our research extend far beyond the Jerusalem area. Our research has established us as key players on the world stage in research of the BRCA1 and BRCA2 genes that are associated with breast and ovarian cancer, and of Alzheimer’s disease. The Department’s crowning achievement is a highly sophisticated laboratory capable of conducting Pre-implantation Genetic Diagnosis (PGD), a technique for screening the embryos of a couple or the eggs of a woman with a risk of giving birth to a baby with a genetic disease. Only those eggs or embryos that are determined to be disease-free are used to create a new life. PGD is combined with in vitro fertilization (IVF) to bring healthy babies into the world. Shaare Zedek’s PGD lab is capable of performing the procedure for any disease in which the genetic characteristics are known including Tay-Sachs, Fanconi Anemia, Gaucher Disease, Bloom Syndrome, Canavan Disease, and familial dysautomia. Without PGD, a mother or father who actually have a genetic disease have a 50% chance of giving birth to a child with the disease. With the PGD method used at Shaare Zedek, the risk is virtually zero.